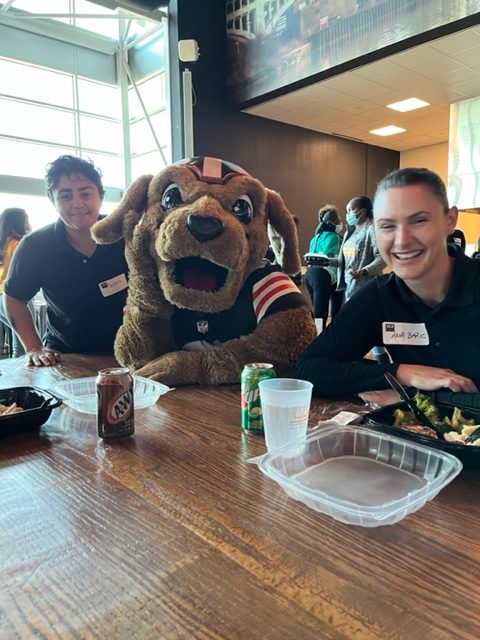 CL3 Alliance hosted an event with NOBLE Greater Cleveland to the FirstEnergy Stadium, home of the Cleveland Browns to have a fun-filled evening while having thoughtful conversations with our teens who were from various communities and Law Enforcement Officers from different police departments, for open dialogue on empathy.   Woodmere Officers Ana Baric, Selena Colon, and […]

October is Breast Cancer Awareness Month. In memory of those who have lost their battle and in honor of those currently fighting theirs, as well as the many Survivors, Woodmere Police are raising money by selling our pink patch key chain for $5.00 throughout the month. We are also collecting any additional donations you may […]