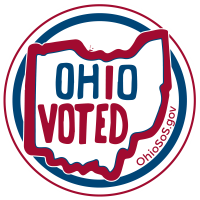 The August 2, 2022 Primary Election is to elect the Ohio House and the Ohio Senate candidates who will advance to the November 8, 2022 General Election.  State Central Committee members will also be on the ballot.  This is a Partisan Primary Election. Voters will choose a Democratic or Republican ballot when voting Early In-Person, […] 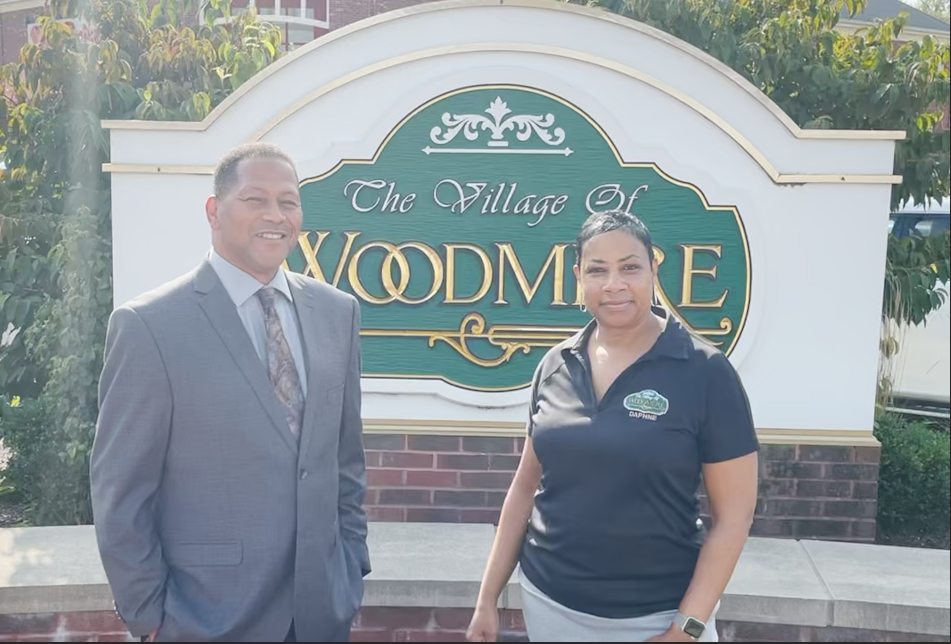 Beginning January 2022, Benjamin Holbert started the second term as mayor of Woodmere Village. Prior to becoming the community’s chief executive officer, he served on village council and as its president for five years. He is a member of the Cleveland Leadership Center’s Class of 2020. The program brings senior-level leaders from the nonprofit, corporate, civic, private, and public […] 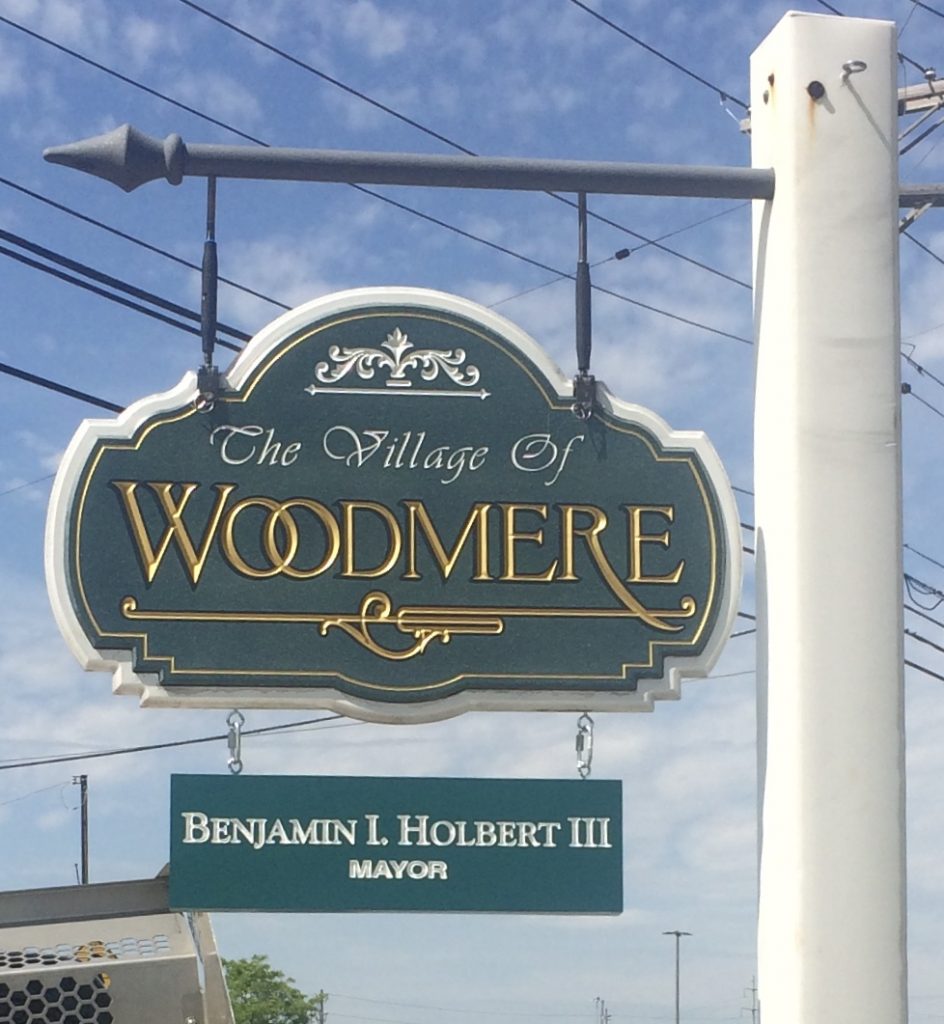 ELECTION NOTICE VILLAGE OF WOODMERE PROPOSED CHARTER AMENDMENT NOTICE is given that pursuant to Ordinance No.: 2021-47, adopted by the Council of the Village of Woodmere, Ohio, on August 24, 2021, the following proposed Charter Amendment shall be submitted to a vote of the qualified electors of the Village, at the general election to be […]