A Personal Touch for Families Moving to Woodmere

Cuyahoga County, Ohio (July 2018) – When the Richardson Family moved into Woodmere earlier this month, they probably didn’t expect to get a personal welcome from the Mayor himself, but that’s the small community touch you find in Woodmere. Mayor Ben Holbert is making it a point to stop at each new resident’s home to greet them and present them with a gift basket filled with local treasures.

“We just want you to know that we’re here for anything you need,” Mayor Holbert told Dr. Nicole Richardson, son Eric, and fiancé Delvin Culliver.

“This is the type of thing we can do here in Woodmere, because we are such a small community,” he continues.

The new family also got introduced to Fire Chief, Johnny Brewington and members of the fire and police departments. As keeping up good relations among citizens and police is an important initiative in Woodmere. Council President Jennifer Mitchell-Earley, Councilwoman Lisa Brockwell, and Woodmere Village, First Lady, Joyce Holbert were also in the welcome committee.

The gift basket included goods donated by local vendors, such as a $50 gift card, lens cleanser and wipes from Eyes on Chagrin, a hand-painted “Cleveland” glass from Mulholland Sachs, Malley’s chocolates and coupons from Sherwin Williams for paint for their new home. The basket also included newsletters, directories and a welcome letter with information and tips for new residents.

Mayor Holbert hopes to continue this warm welcome with each new resident who moves into the community.

Woodmere is known as “The Gateway to the Chagrin Valley.” It’s a quaint community nestled along Chagrin Boulevard and sandwiched between affluent neighbors: Beachwood, Pepper Pike and Orange. More than 300 companies, including many upscale restaurants, specialty stores and national retailers operate in the village. Woodmere has a culturally diverse residential population of 884, according to the 2010 US Census Bureau. The thriving business district drives more than 20,000 motorists into the community daily. 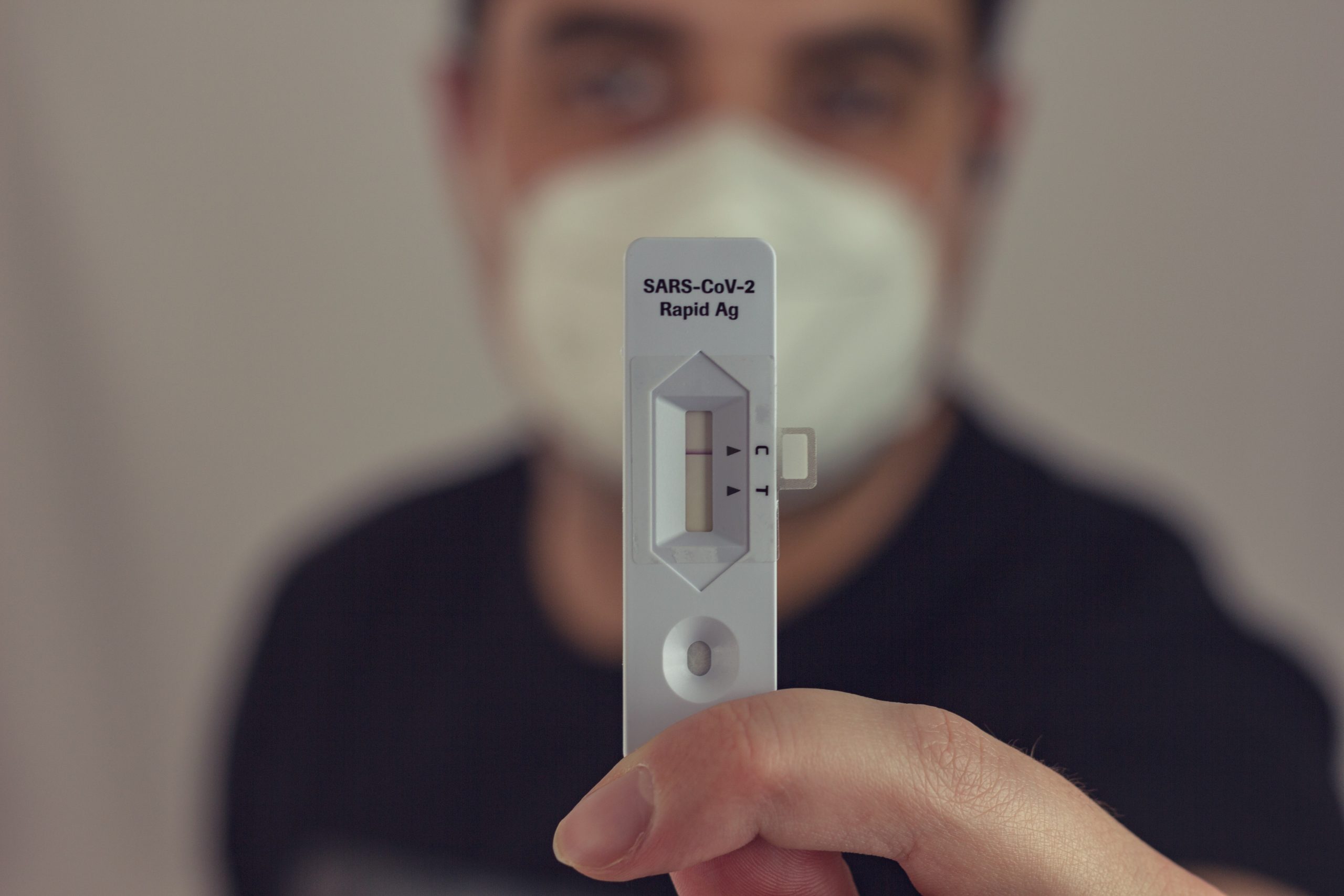 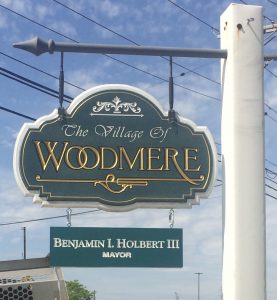 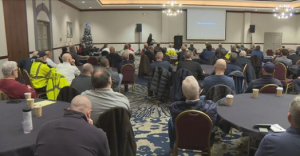